Theory behind the Polyphonic Maqam System

Qoutayba Neaimi is a former violinist in the Iraqi National Philharmonic Orchestra, an elected member of the Belgian Composers Forum and a Musical Advisor to Opera Lebanon. As such, he has studied classical music from both Western and Arab musical traditions, and created a system that allows musicians to do something they were never able to before: write polyphonic music (several different melodies played at the same time) in every existing maqam musical scale.

Before Neaimi’s invention, the oriental classical system of maqam only allowed for monodic music (with one melodic line) to be produced. The traditional maqam system had never produced full-fledged polyphonic music (harmonisation of all oriental modes including three-quarter tones) despite various attempts to accompany the melody with other musical lines.

Al Neaimi’s musical innovation solves the monophonic limitations musicians in the Arab world had when using musical scales that have three quarter tones (such as the scales of Rast, Sika٫ Bayati, or Saba). In this respect, the system produces microtonal polyphony : microtonal, because it makes uses of « non-tempered » intervals, other than semitones. This is a unique invention in that it preserves the identity of the Arab maqam system, while introducing new chords derived from the maqam themselves – essentially creating completely new sounds that remain deeply rooted in the Oriental musical tradition.

The new system also allows musicians across the world to compose microtonal polyphonic pieces of music, while preserving and highlighting the Arab identity of the maqam, allowing for a wider diffusion of Arab music and greater understanding of Arab music by musicians and audiences around the world. Because the Microtonal Polyphonic Maqam System can be used both by musicians familiar with Arabic musical traditions and by any musician, it opens up new possibilities for cultural collaboration using sounds that have never been heard before.

Explore videos from the Professors 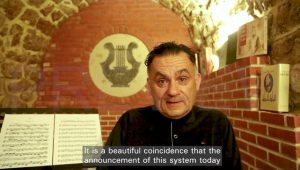 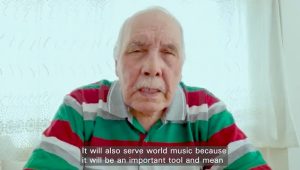 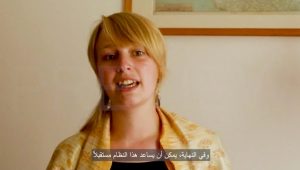 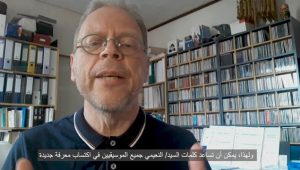 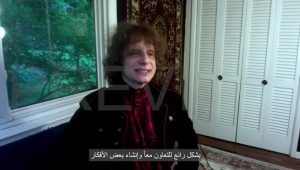 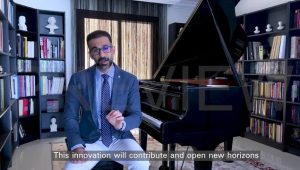 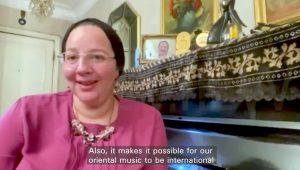 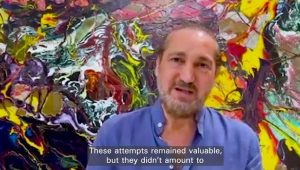 Get in touch with Qoutayba