Accompanied by Benjamin Engeli on piano

Lauded for her musical maturity, expressive interpretations and impressive technical ability, 16 year-old British violinist Leia Zhu is recognised as a star of the future. A student of renowned Ukrainian-Israeli violinist and pedagogue Itzhak Rashkovsky, since her debut at age four she has performed at prestigious festivals and venues in more than 15 countries around the world, and with numerous established orchestras and international artists.

Appointed Artist-in-Residence with the London Mozart Players in October 2021, she embeds herself within the orchestra, performing as featured soloist, leading play/​direct programmes and in chamber music, while also playing a crucial role in the orchestra’s community residencies in Croydon and Hastings, inspiring and motivating her peers through educational projects.

2022/23 season highlights include a series of debuts in Europe, with Tonhalle-Orchester Zürich and Paavo Järvi, Sinfonieorchester Wuppertal and Patrick Hahn, Festival Internacional de Música de Marvão with Christoph Poppen, and in the UK, with London Philharmonic Orchestra, Oxford Philharmonic Orchestra and Bath Philharmonia. She also returns to Festival Strings Lucerne, and Tel Aviv Soloists for a 4city tour of Israel, while appearing in recital in the UK, in Oxford, Salisbury and Newcastle.

In August 2021, Zhu debuted at age 14 with London Symphony Orchestra and Sir Simon Rattle, as part of the orchestra’s annual BMW Classics concert in London’s Trafalgar Square, and later that following season with Lucerner Sinfonieorchester, as well as in recital at Tonhalle Zürich, Menuhin Festival Gstaad and St. Martin-in-the-Fields in London.

In May 2022, at age 15 she became a Patron of The HarrisonParrott Foundation with a focus on expanding interest in classical music for all generations. In July of the same year, Leia Zhu is the youngest musician, after pianist Bruce Liu, 25, and conductor Klaus Mäkelä, 26, to be included on the list of 30 brilliant young musicians all under the age of 30 by Classic FM for its 30th birthday special edition. 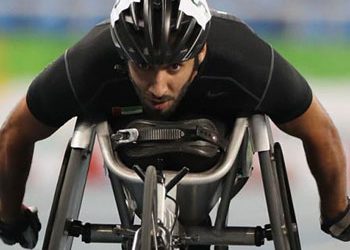 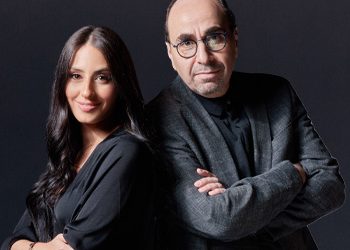