Rising Syrian-American musician and composer Faraj Abyad explores Tarab, a concept in Arabic music defined as a state of ecstasy induced by a connection to music. Joined by his 12-piece orchestra, Abyad will take the audience on a journey to achieve Tarab, beginning with his original compositions then moving to well-known classics by Oum Kalthoum, Sabah Fakhri and Abdel Halim Hafez. This performance offers a preview of Abyad’s upcoming album to be released in June and produced by the Abu Dhabi Music & Arts Foundation as part of its Composers’ Platform to support Arab artists. 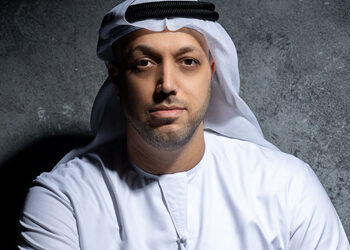 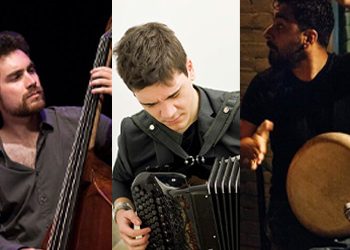 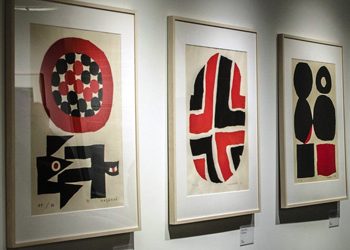 VARIATION AND AUTONOMY: THE PRINTS OF CONTEMPORARY JAPANESE PAINTERS