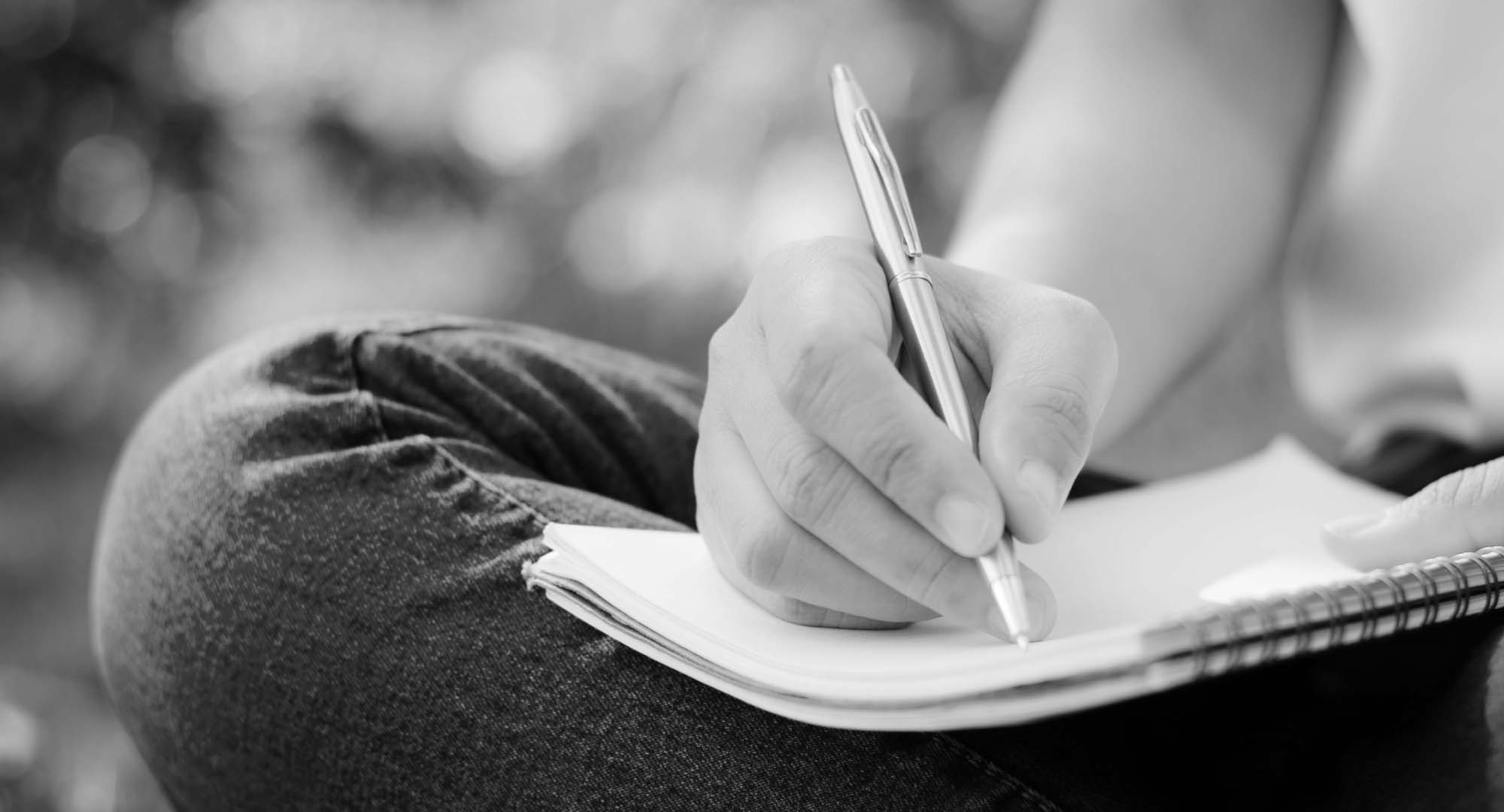 In celebration of World Poetry Day, a distinguished panel of speakers will explore what “poetry is the diwan of the Arabs” means for contemporary Arabic poetry. This fascinating panel examines the relationship between poets and their social and cultural environments and the influence of deep-rooted cultural heritage on Arabic poetry’s aspirations for the future.

Crowned the “Prince of Poets” in the competition’s first season, Maatouk, an Emirati poet , born in 1963 and a graduate of Arabic language literature, is the recipient of the Sharjah Prize for Arabic Poetry, the Fujairah Cultural Prize, and the Al Owais Award for Best Literary Publication in 2014 for his Diwan “Swaneh”.

Among his poetic publications are: “Manahil”, “Tawatni”, “Childhood”, “Majnoona”, “Hekayat al-Yarshiah”, “Al-Samaritan”, “This is Me”, “The Seven Days Journey”, “The nerves of sugar”, “Swaneh” It was not love”, in addition to his fiction and narrative writings such as “An Autobiography Like Me”, “It Happened in Istanbul”, “The Journey of Ibn al-Kharraz”, and many others.

He has headed the Emirates Writers Union branch in Abu Dhabi and participated in many cultural events inside and outside the country. Maatouk has also written national operettas and anthems.

A Palestinian literary critic, poet and media figure born in Lebanon in 1969,. Kaawach worked in Lebanon as a cultural editor for Al-Kifah Al-Arabi newspaper and contributed to newspapers, Nidaa Al-Watan, An-Nahar and others. Since 2007, he has worked as a cultural editor for Al Khaleej newspaper, as a consultant for culture and arts at the Abu Dhabi Group for Culture and Arts, and as an Arabic language specialist at the Ministry of Culture and Youth.

His has published a number of literary works and a novel called, “The Seduction of Water” 2012.

A pioneer of Arab modernity, he was born in 1951 in the village of Zebqin in southern Lebanon. He received his first education at the village school, and secondary school in the city of Tyre. In 1973, he obtained a certificate of proficiency in Arabic language and literature for a critical study entitled (The Poetry of Palestinian Resistance in Contemporary Arab Criticism), and his thesis was awarded the first rank of honor. His first poems were published in the early seventies in many Lebanese and Arab newspapers and periodicals, such as: Mawaqif, Al-Adab, As-Safir, An-Nahar, and others.

He participated in many conferences, panels, and Arab poetry festivals such as Jerash, Al-Mahaba, Al-Janadriyah, Emirates, Cairo Book Fair, Carthage, Rabat, and others. He taught between 1974 and 1989, after which he worked as a consultant in the Lebanese Ministry of Information. He has an extensive career in media, heading departments, and writing for many prominent Arab newspapers. His poems have been translated into several languages, including : English, French, German, and Farsi.

Among the most important awards he received are the first poetry prize at the Lebanese University in 1972, the Muhammad Saleh Bashraheel Prize for Creativity and Culture 2004, the Okaz Poet Prize for 2010, the Jumblatt Medal in 2010, the Palestine Medal 2017, and the Owais Prize 2019.

Amal has taken part in and contributed poems to many cultural events including at NYAD and UAE University, the House of Poetry in Sharjah and the Emirates Writers Union.

She’s had her work and articles published in several newspapers and magazines, and is also an active member of the social platform Chapters Without a Title, supporting female writers.
Amal recently published her first poetry book, ‘I Should’ve Postponed You’.