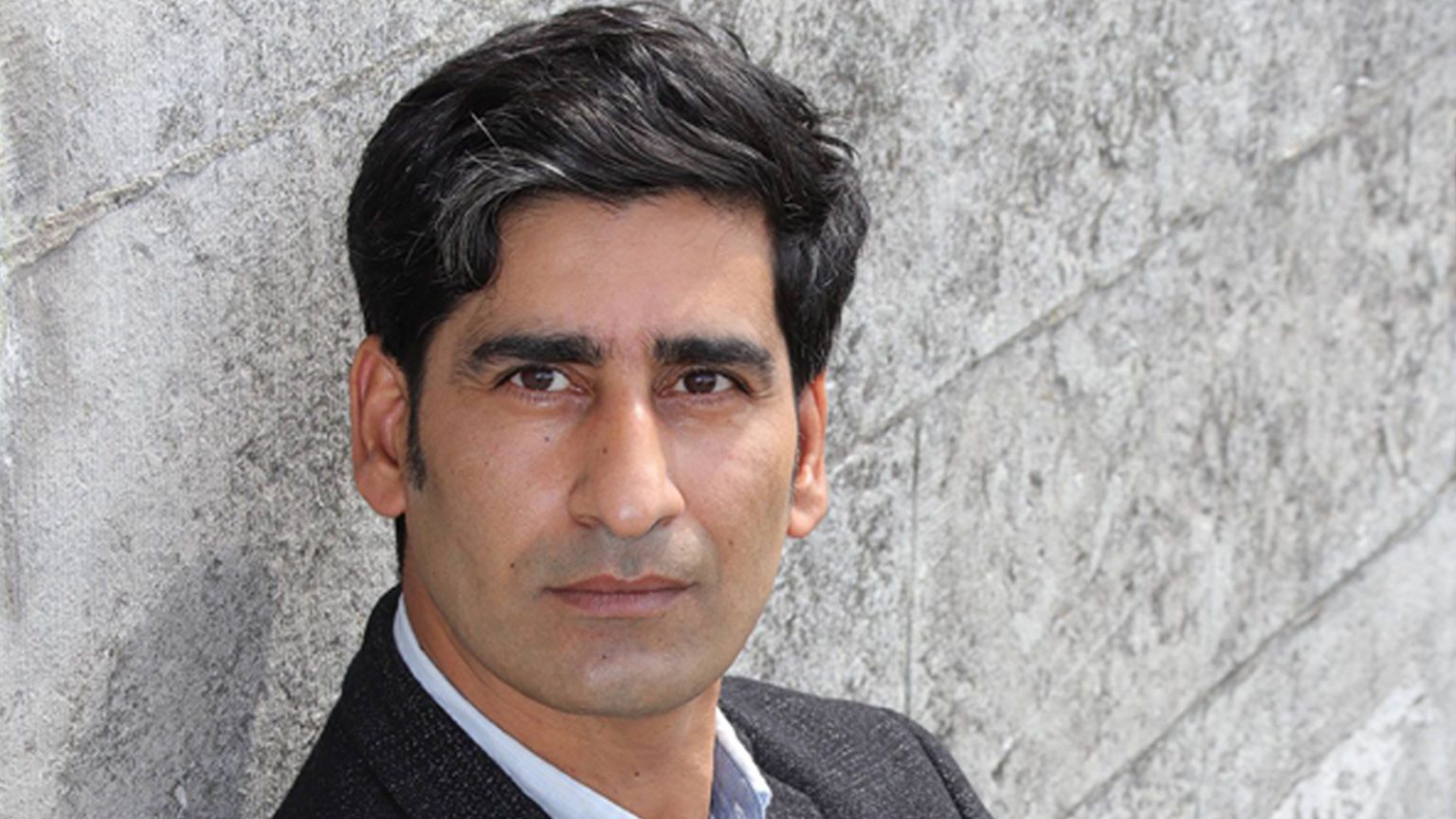 In celebration of Arab cultural and artistic achievement and the preservation of musical heritage, this engaging panel of distinguished speakers will explore the importance of Belgian-Iraqi composer Qoutayba Neami’s revolutionary musical innovation, the Polyphonic Maqam System, and the opportunity it creates for composers and music researchers around the world to transcend borders and cultural differences through music, developing a repertoire where Arabic and Western musical traditions meet.

Jean-Paul Deplus plays a key role in a selection of the most prestigious cultural institutions and festivals in Wallonia, in all artistic fields (visual arts, music, cinema, theatre…). He was elected for two mandates as Deputy Mayor for Culture, Economy and Tourism in Belgium, as well as for one mandate as Deputy Mayor for Education. He co-organised the cultural festivities celebrating the Belgian city of Mons as the European Capital of Culture in 2015.

He is currently the president of the Hainaut Musical Festival, and of MARS (Mons Arts de la Scène), a major Belgian artistic and cultural structure that organizes festivals et cultural events both at the national and international levels.

Born in Brussels, Michel Stockhem (°1964) is a laureate of both University (Musicology) and Royal Conservatoire of his native city. He was teacher of History of Music in that latter institution from 1992 to 2012. He is laureate of several foundations and has been laureate of the University Concours of the French Community of Belgium in 1987. He is since 2012 general director and director of Music department of ARTS² (Mons, Belgium), a higher school for the Arts grouping Music, Theatre and Visuals Arts, born from the merging of two former State higher schools: the Higher School for Visual Arts (ESAPV) and the Royal Conservatoire of Mons (Music and Theatre). He gave life to this prestigious State school located in two historical buildings in Mons, which has increased its population by 60% since then and is nowadays one of the most important in French speaking Belgium. M. Stockhem is member of the board of the Agency for Quality Insurance in Higher Education (AEQES) and vice-chairman of the Pôle hainuyer, gathering all universities and higher education institutions in the region Hainaut (Belgium).

Michel Stockhem has been production manager of the Royal Liege Philharmonic Orchestra from 1996 to 1999. Afterwards he has been very active as head of CD production companies, being also the artistic producer of more than 200 recordings. Artistic director of the label Cypres (1999-2004), he then founded the Outhere group, nowadays one of the leading independent European production groups in classical music, hosting a.o. his own Fuga Libera label. He left the group in 2012. He has been also responsible for broadcasted programmes on the 3rd Programme of the Belgian Public Radio (RTBF/Musiq3), with which he is still regularly collaborating, was long time freelance collaborator of the Queen Elisabeth Competition and has been screenplay writer for two documentary films (on Frank Peter Zimmermann, violinist, and on the story of the Queen Elisabeth Competition). He has given lectures in most of the EU countries, in Japan, China, Russia, Ukraine aso.
Michel Stockhem is artistic director and chairman of the jury of the André Dumortier International Piano Competition (CIAD, Leuze Belgium) and has been member of juries in other international competitions. He was also vice-chairman of the Cercle Royal Gaulois, Artistique et Littéraire (Brussels, founded 1847), of which he is member since 1996.

For many years now, the composer Claude Ledoux (born in 1960) has explored the idea of « musical crossings » as he attempts to express our fragmented world in his music. His recent works demonstrate this interest in cultural porosity and transversality in which emotion arises from geographical encounters and historical connections, linking spirituality to the most obvious aspects of our material existence.

Fascinated by world music, he travelled widely, particularly in the East, where he made many musical researches in Egypt, Indonesia, Japan, Vietnam, Cambodia, and Northern India. His compositions are performed frequently on every continent. In 2016, he composed A Butterfly’s Dream, the compulsory Concerto for the final of the Queen Elisabeth Competition. Furthermore he was invited recently in Japan (with new pieces for the Muromachi Ensemble and the Trio.be), Armenia (guest composer for the Crossroads Festival) and Russia (premiere of Erotique-Lancinante at Re-Music).

Artistic Director (and founding member) of the Ensemble LAPS (a musical ensemble mixing instruments and Laptops), Ledoux is also an international musicologist who has written numerous articles and papers on musical researches and composition. He is Professor of Musical Analysis at the Conservatoire de Paris (CNSMDP) and Composition at the Conservatoire Royal de Mons/Arts2. He also taught Composition and Contemporary Analysis at seminars in Spain (Royal Conservatory of Madrid), Portugal, Japan. He also spent two years at the Universities of Campinas and São Paulo (Brazil) and at the Shanghai Conservatory (China). More recently he gave masterclasses in Armenia and Russia (Conservatory of Saint-Petersbourg) as guest composer and professor.