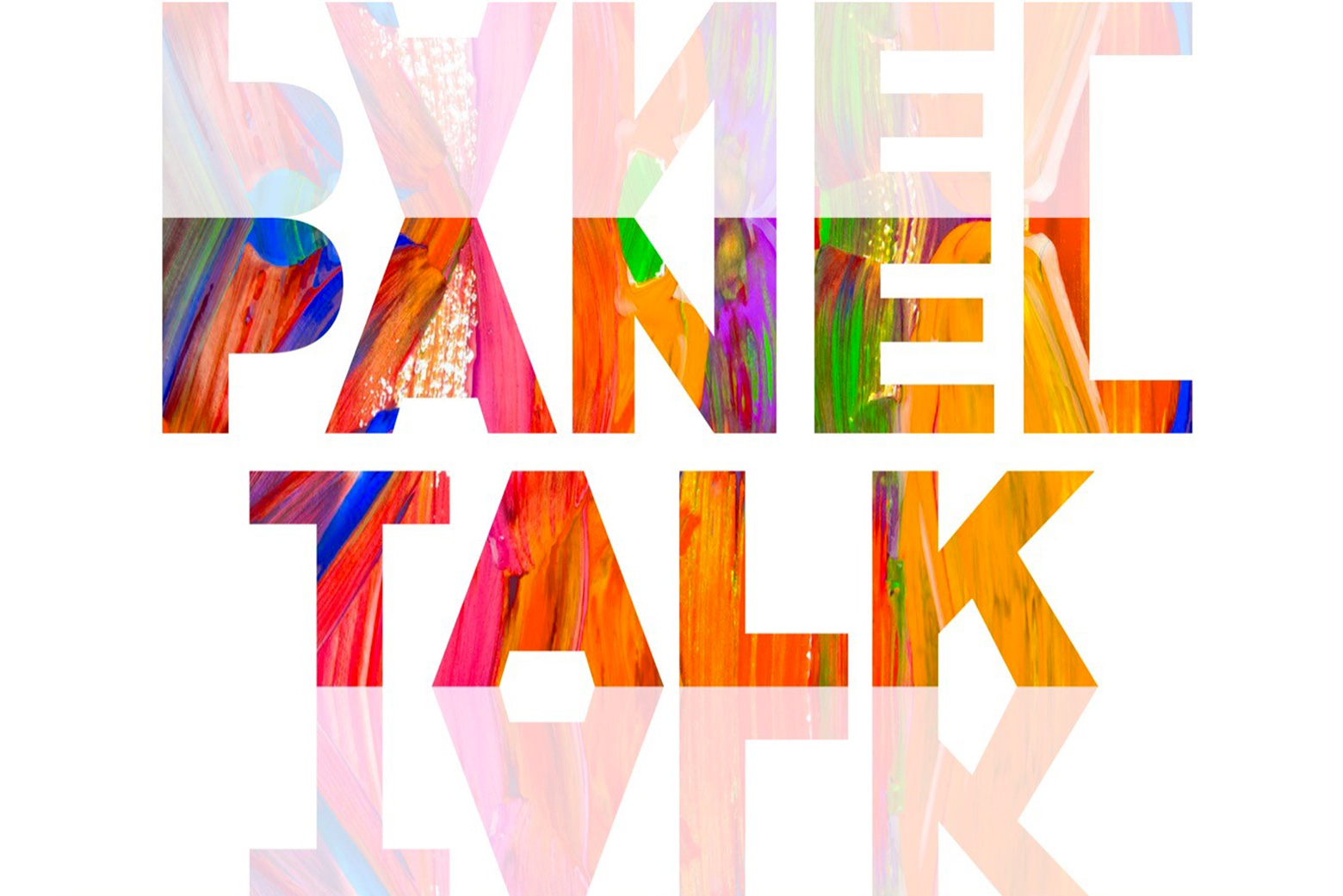 The evolution of the Art scene in the UAE in the past 50 years.

A conversation among different generations of artists on their experiences in time, and the challenges they were facing.

Different Generations of Artists in the UAE and their experiences

The evolution of the Art scene in the UAE in the past 50 years.

A conversation among different generations of artists on their experiences in time, and the challenges they were facing.

Different Generations of Artists in the UAE and their experiences

Khayal is a 20-year-old Emirati musician, singer, songwriter, music producer, and performing artist. Khayal made his first official debut in the EP album “Six and The City” in 2020 and was featured on GQ magazine and Vice Arabia after the release of his album. In 2021 Khayal joined Bait 15 as a resident artist and created his upcoming full length concept album “Magical Show”. Khayal works with multiple genres in his music. His emotions and mental state guide him to the genre he will choose to play with. The genres he explored so far were alternative, pop, and rock. Khayal sees his art as the fictional, dramatic retelling of his life story and experiences. The story is narrated by him in whatever way he chooses to present it. It could be a live performance, a visual or an audible experience. Telling his stories in those creative ways is a very freeing and therapeutic thing to Khayal. For, he uses his art as a space for him to be vulnerable and express his thoughts, ideologies, and emotions in the most theatrical, dramatic, colorful way possible.

Mohammed Kazem’s practice is characterised by the use of reductive elements in repeating formats. A leading figure in the ‘Second Generation’ of contemporary artists in the UAE, initially a painter under the tutelage of Hassan Sharif, Mohammed Kazem has developed an artistic practice that encompasses video, photography and performance to find new ways of apprehending his environment and experiences. Kazem responds to geographical location, materiality and the elements as a means to assert his subjectivity, particularly in relation to the rapid pace of modernisation in the United Arab Emirates since the country’s founding. Also active as a curator, he has assembled 14 exhibitions of young artists from the UAE.

Sarah Almehairi, born in 1998, is a practicing artist from Abu Dhabi, United Arab Emirates, and an Art and Art History major at New York University Abu Dhabi, class of 2019.

Al Mehairi expresses herself in different mediums, including mixed media, sculpture, painting, book art, and fiber art. Her art explores the themes of identity, language, materiality and memory through narrative work as well as abstraction. Al Mehairi also authors poetry that inspire and are incorporated in her artwork. Her works challenge conventional modes of artistic production and questions the cultural and social constructs of traditional artistic practices.

Via her multi-disciplinary practice, Sarah Al Agroobi explores notions of Emirati stereotypes within both Middle Eastern and Western contexts. There is no single, unifying aesthetic to her work, which ranges broadly across typography, film, sculpture, furniture design, 3D installations, print and time-based media.

Camilla Singh is a multidisciplinary artist and curator whose practice includes installation, sculpture, drawing, photo and audio-based work, as well as performance, movement and collaboration. Singh has a history as an educator and an art critic. Her art practice is based in social research and investigative practices. She performs in the band MORTIFIED with dancer/choreographer Jenn Goodwin.

Singh is also the former Assistant Director/Curator of the Museum of Contemporary Art (MOCA) in Toronto, Canada. She holds an MFA in Contemporary Studio Practice from the Dutch Art Institute in the Netherlands and a BFA from the University of Guelph, Canada. She has worked with Toronto’s Nuit Blanche in various capacities; as an artist Singh was commissioned to make two major interactive installations, as the Curator she presented Supernatural City with 10 installations by prominent international and local artists, she was the producer of MOCA’s independent projects, and she is currently a member of their Advisory Committee.

Recent solo exhibitions include the Art Gallery of York University, Toronto (2014), Jam Jar Gallery (collaboration with Walter Willems), Dubai, UAE (2014), Angell Gallery, Toronto (2012). Recent residencies include Visiting Artist in Sculpture, York University (2013 – 14), Onagawa AIR, Japan (2013), Your Call Will be Answered in Sequins, Drake Lab Residency, Toronto (2012), and MORTIFIED was selected for a HATCH production residency in the Studio Theatre at Harbourfront Centre, Toronto (2012). In addition to other grants and awards, Singh received a Chalmers Arts Fellowship from the Ontario Arts Council in 2012 to support her research towards creating uniforms for curators.